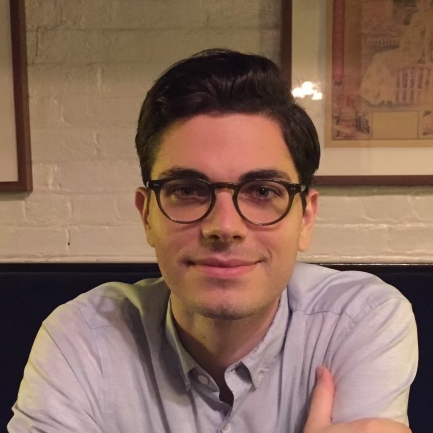 Previously, Foy worked as an investment principal at Longtech Ventures where he sourced, screened, and managed a portfolio of healthcare companies, including Pingseng, Sunshine Haick, and Yenssen. Foy was also a seed investor in PlushCare (acquired by Accolade for $450M 💰).

Before that he was a partner at AlphaPrime Ventures where he sourced, screened, or managed investments in Canary, CoPromote, Dash, Deep, Javelin, Juicero 🤦, Kasisto, Rockerbox, Socure 🦄, and Vestorly.

Prior to his career in venture capital, Foy worked as a software engineer and startup consultant. His clients including the social ad tech company BLiNQ (acquired by Gannett) and the real-time bidding platform DataXu (acquired by Roku). Foy is also author of The Merb Way (Addison-Wesley, 2009), a technical book covering the web framework that later became Ruby on Rails.

Foy studied mathematics at Tufts University and then Boston University. He is also a CFA (Chartered Financial Analyst) charterholder. From 2015 to 2017, Foy was a Visiting Academic at the NYU Courant Institute of Mathematical Sciences, where he led a seminar in deep learning and lectured on the business of network effects.

You'll find Foy most often in Boston and New York, accompanied by his partner, Sophia, and their child, Byron.

Foy enjoys coffee – at times too much. ☕